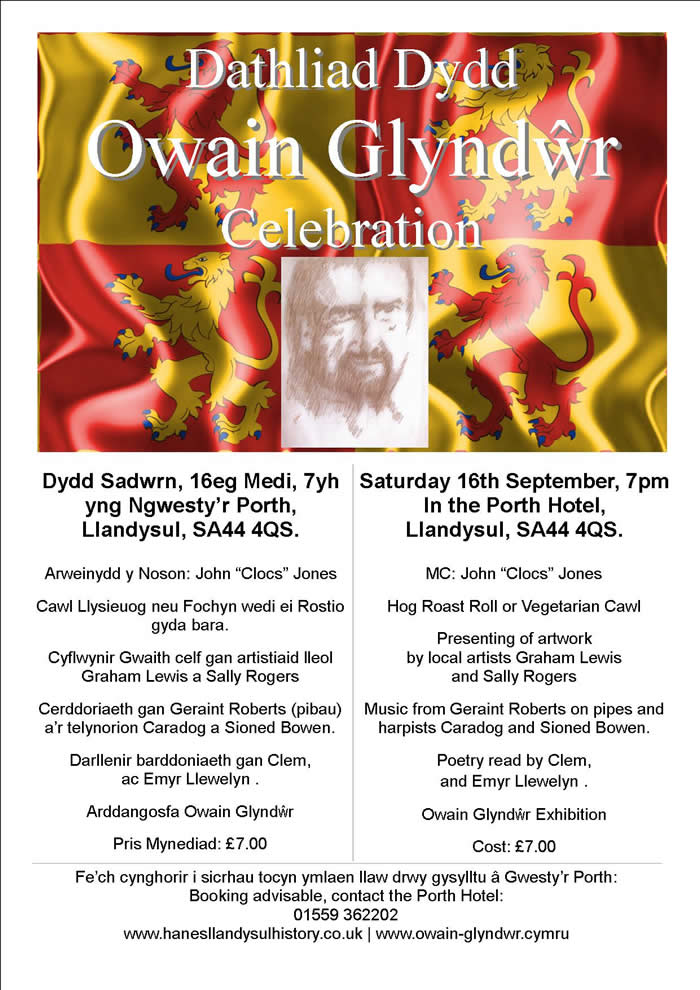 Read about Elen, mother of Owain Glyndŵr, daughter of Llandysul.
More history about Owain Glynŵr can be found on the Owain Glyn Dŵr Society website. 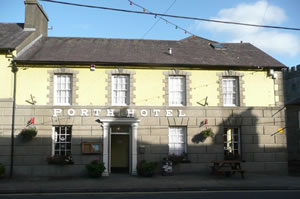 One of these courts was in Llandysul. 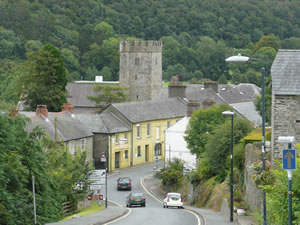 Thus whilst Machynlleth, Penel, Sycharth, Glyndyfyrdwy, Corwen, Ruthun remember Owain Glyndŵr, let us not be left behind. There is good reason for the people of Brawdraeth celebrating him as a son of theirs, and somewhere, amongst the older buildings of Llandysul is the Court of Owain Glyndŵr and his ancestors. Remember, Owain and his mother and father, before him had been lords of Is Coed Uwch Hirwern and Gwynionydd Is Cerdin since c.1360, forty years before Owain was declared Prince of Wales on that fateful night in 1400.
John H Davies 14 9 2005